Request your yard sign today - signs will be available shortly!

Chicago, IL – Today, federal prosecutors charged Chicago Democratic State Senator, Emil Jones III, with three felonies — alleging that he took a $5,000 bribe from a firm that installed red-light cameras throughout the state and lied to Federal Bureau of Investigation agents.

Bob Fioretti, a longtime opponent of red-light cameras and currently running to defeat Cook County Board President Toni Preckwinkle in the upcoming November election, declared "Red-light cameras are a plague on our communities, and a license to steal from our communities! They are a hidden tax on Cook County residents created by shady, backroom deals and corruption by our so-called 'public servants.' A billion dollars in 'fines' and a plethora of indictments prove this!"
Fioretti continued, "The City of Chicago, Cook County, and the State of Illinois already have an infamous reputation for corruption, crime, and gross incompetence by government officials. Why would we continue to allow this pay-to-play, cronyism, and political-grifting to continue?"
Eight states prohibit red-light cameras from issuing traffic tickets while three states use Virginia’s “SMART SCALE” system, which prioritizes infrastructure funding and investments based on an objective and quantifiable cost-benefit analysis. This ensures lawmakers invest in infrastructure projects based on need, rather than politics or self-interest.
"If we're going to utilize these awful devices, we must adopt a system like Virginia and invest in our crumbling infrastructure. We need to put these resources to work and use it as investment as opposed to just another tax or penalty on residents. Ultimately, it is politically connected insiders who profit and corrupt public officials who skim off of those profits, Fioretti said.
"How many more indictments must be reported, and illegal schemes uncovered before "leaders" like Toni Preckwinkle act and put an end to the nonstop corruption?" Fioretti concluded, "Cook County deserves far better than these constant failures."
Bob Fioretti has fought against red-light cameras since their inception — both politically, as well as legally through his private law practice where he has lawsuits pending in court.
The general election for Cook County Board President will occur on Tuesday, November 8, 2022.
To learn more about Bob Fioretti and his campaign for Cook County Board President, visit www.FiorettiForCook.com.
For a PDF version of this press release, CLICK HERE. 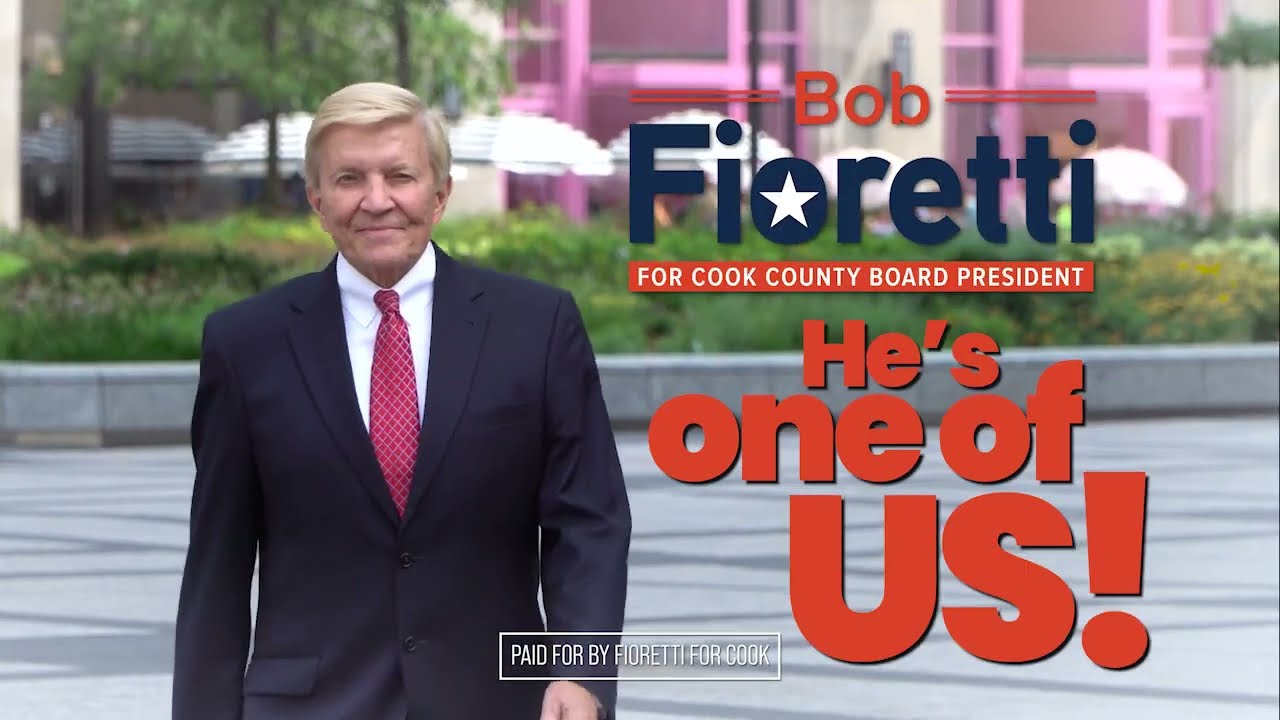 By providing your mobile number, you consent to receive periodic campaign updates from Fioretti for Cook. Txt HELP for help, STOP to end. Msg & Data rates may apply.